So the first challenge is to get into Master.  That depends mostly on reading the meta and playing a Tier 1 or 2 deck that is good against the meta.  Piloting skill isn’t that important.

Then the second challenge is to reach #1 on ladder.

Next, you realize that ladder is not a great test of what’s actually the best deck.  So my current challenge is to figure out how good decks actually are and what the actual matchups are like.  That involves collecting data in a spreadsheet, which you saw with my post on how dominating Burn Queen was pre-wipe.

And then the other challenge is to come up with other Tier 1 decks and have data to back it up. 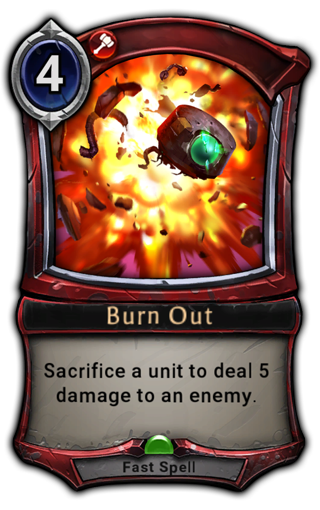 Now the degenerate “let’s tech for the mirror” has started.  The first obvious step was to bring in Vara’s Favor to deal with all the 1 drops.  Now, people are ditching Bandit Queen in favor of the 5-drops: Umbren Reaper and Soulfire Drake.  I’m not actually sure if the slower “big burn” deck is that much better in the mirror.  Comparing Unearthly’s data to mine:

So I’m not sure which version is better in the mirror.

I played Burn Queen when nobody else was playing it.  I’m surprised by how long it took to discover the deck- all of the parts were there since Party Hour was nerfed.  The part that wasn’t obvious was the strength of these 3 cards:

Obliterate seems like a bad card if you have a Magic the Gathering background.

I was #1 on ladder for a while.  Then Weiseguy did what he does best- bump me down the ladder.  He was playing a more midrange-ey version of Burn Queen with a deathstrike, Umbren Reapers, and I think Soulfire Drake(?).  (Interestingly enough, this was the direction that Stonescar Burn would head.)  So I believe that season ended with Weiseguy at #1 and myself at #2.

I had a 70% winrate with Burn Queen back then.  I faced almost zero mirror matches.  This was good for my winrate since the mirror match will be close to 50%.

Finkel is doing really well with Shimmerpack.  The Finkel Shimmy is strong:

Unearthly has figured out a very competitive Rakano build with a 68.2% winrate.  That winrate is very close to what Burn Queen looked like pre-wipe.